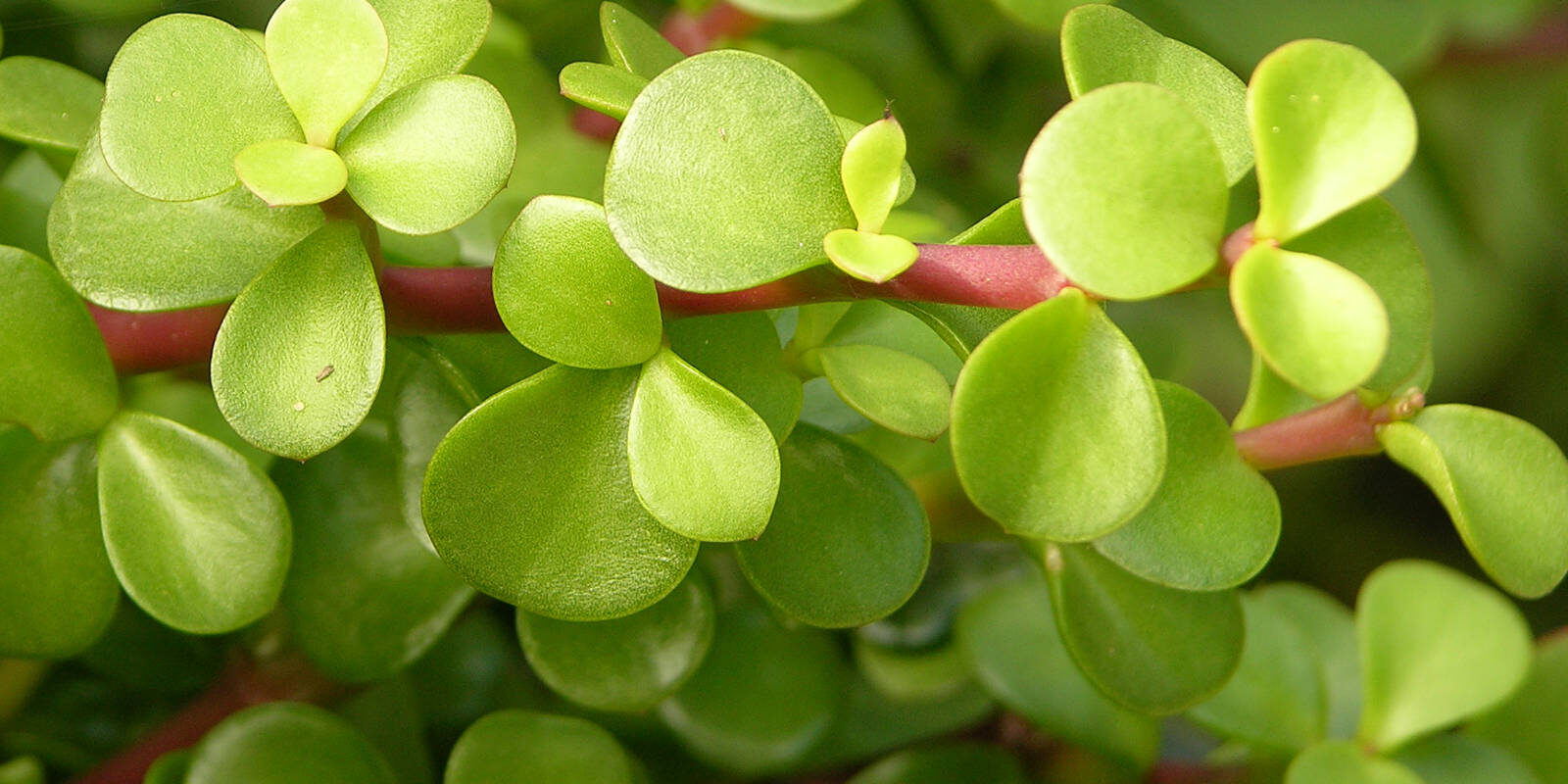 Put a cap on your carbon footprint and join the #SpekboomChallenge, South Africa.

The humble spekboom (Portulacaria afra) has become quite the succulent sensation in South Africa, and this hardy plant is quite literally saving our bacon.

Along with Siya Kolisi, captain of the Springbok Rugby team, the Proudly South African indigenous spekboom, should be considered a national hero, uniting farmers, keen-gardeners, landscapers and tiny potplant lovers.

This indigenous shrub hails from the Eastern Cape and has become famous for its carbon-absorbing superpowers. The spekboom is extremely high in vitamin-C and can be consumed by humans, (a sprig of lemony-tasting spekboom in a gin and tonic is rather delightful). It is also a source of water in the bush and can be used to soothe sunburn. 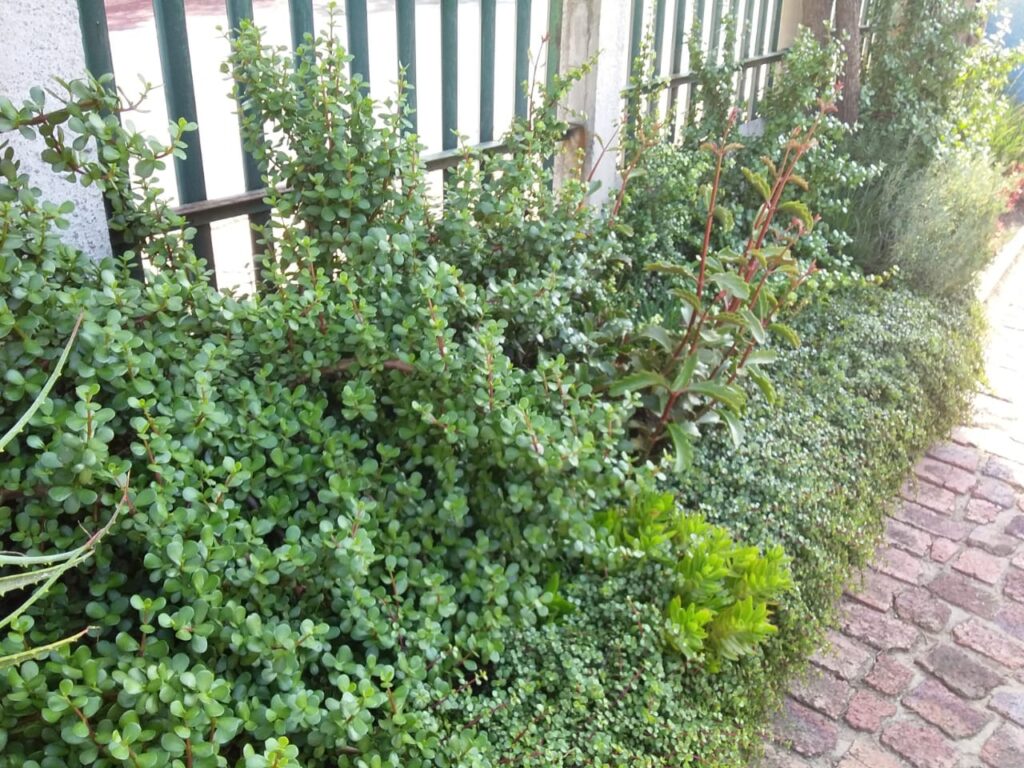 Along with wine farmers, Stellenbosch’s Portulacaria labyrinth, Graaff Reinet’s gigantic flag, Life Green Group has joined the spekboom revolution and aims to plant one spekboom plant every 10 square metres across their landscaping sites around Gauteng, Cape Town and Durban

Life Green Group director, Oscar Lockwood believes in proactive landscaping has said that Life Landscapes, a division of Life Green Group will be partaking in the #SpekboomChallange.

“The spekboom should be at the forefront of commercial and corporate landscaping,” says Lockwood. The garden is one of the first ways you can combat climate change and reduce water stresses.

“By planting indigenous water-wise plants and composting food and garden waste to produce a landscaping site can significantly reduce its carbon footprint.”

How Spekboom takes up so much carbon

If Greta Thunberg could choose a plant, the spekboom would be a superb weapon in the war on climate change.

The spekboom has two ways of photosynthesizing. First is the normal way – were plant takes up sunlight though its leaves and uses glucose and carbon dioxide to produce oxygen during the day.

During times of drought and low rainfall, most plants stop photosynthesizing but not the spekboom.

Spekbooms, like 10% of vascular plants living arid areas are adapted to drought, through a process called Crassulacean acid metabolism (CAM). CAM is a photosynthetic adaptation to periodic drought – instead of gaseous exchange taking place during the day, it takes place at night during cooler temperatures.

Other benefits of spekboom

Apart from the fact it’s a favourite food of tortoises, the spekboom also prevents soil erosion. Its pink flowers are much appreciated by bees and birds in late winter making it a great plant for naturescaping in the garden.

When spekbooms occur on masse, a microclimate forms under the shade canopy – creating a home for insects and other small wildlife. Leaf litter and organic matter from animals collect under the spekboom improving soil quality. This miracle shrub also improves the water retention of the soil.

The elephants in Addo Elephant National Park are renowned for eating the plant from the top down so as not to uproot the tree and future food supplies. They can consumer 200kg of the super plant per day.

How to partake in the #SpekboomChallenge

The aim is for South Africans to plant 10 spekboom bushes in 2020 to combat carbon emissions and therefore climate change.

In gardens, the two-metre tall spekboom forms fantastic screens and/or hedges and can even be planted along roadsides. The dwarf variety is ideal for groundcover.

For apartment owners or interior plantscapers, the Aurea’ and ‘Foliis Variegatus’ are great for pot plants. 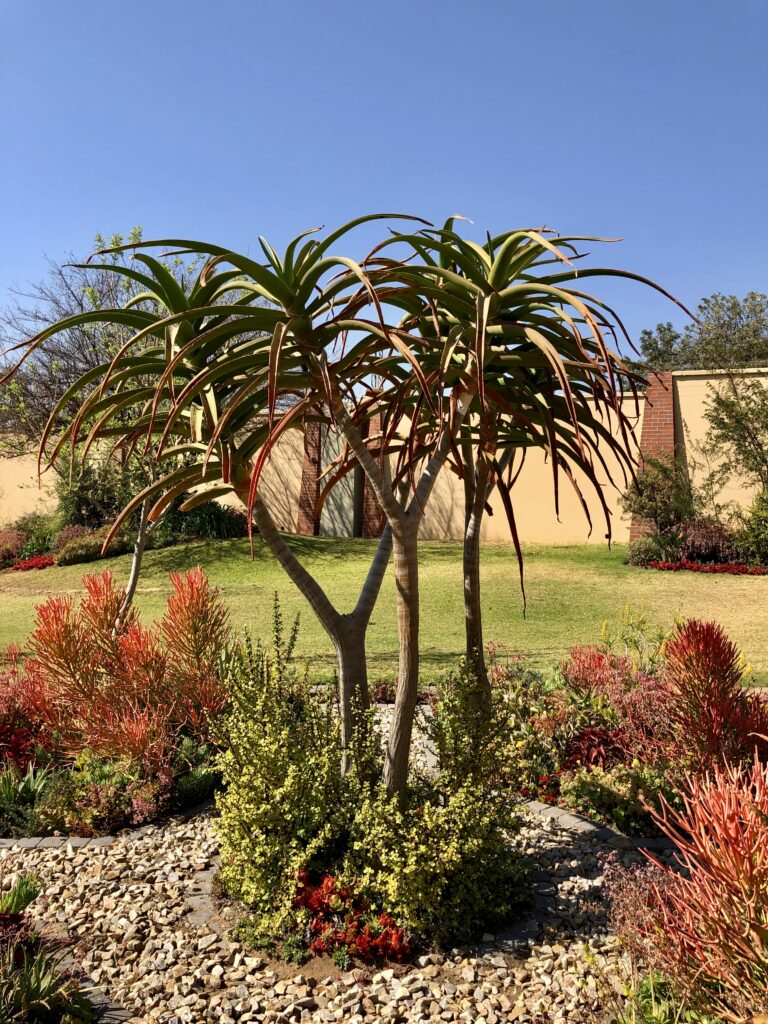 Tips on how to keep your spekboom happy

Don’t worry, if you don’t have green fingers, this is one pot plant that should survive. The spekboom can withstand most things except extreme frost. It prefers not to be watered during the dry season (winter) and grows in full sun or semi-shade.

As an indoor plant it thrives on light, and again do not overwater, it does not like wet roots.

We challenge you to the #SpekboomChallenge!