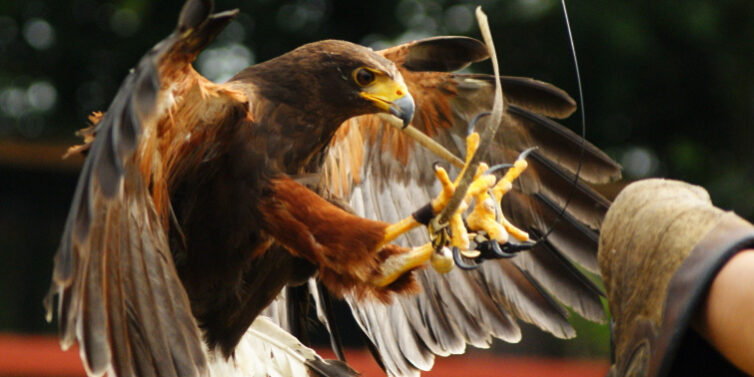 Feral pigeons are – hated by facility managers, loathed by twitchers (bird watchers) and are an ornithologist’s worst nightmare.

Life Green Group likes to focus on naturescaping on our landscaping sites, meaning we try attracting indigenous bird species and urban wildlife to our gardens. Feral pigeons are an invasive species in South Africa but we have recently discovered a sustainable solution for feral pigeon control. Feral cat control is something we have experience with but we’re adding a new feather to our cap with feral pigeon management. 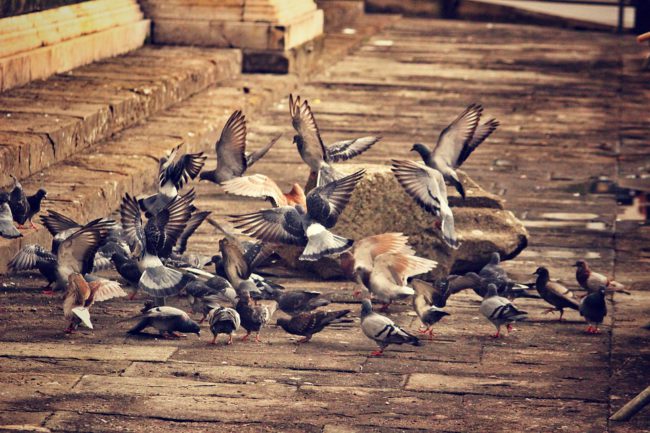 The feral pigeon started its domestic journey over 5000 years ago; it evolved from a wild rock dove in the Middle East. Before the bird earned the nickname a rat with wings, it served mankind well. The pigeon’s services need to be acknowledged: pigeon guano makes for a potent fertiliser; the pigeon itself was a low maintenance source of protein (ever tried pigeon pie?)  And its strong homing instincts gave rise to pigeon post, proving to be invaluable in two World Wars. There are even a variety of colour variations and domesticated breeds from the Saxon fairy Swallow and the Oriental Roller. 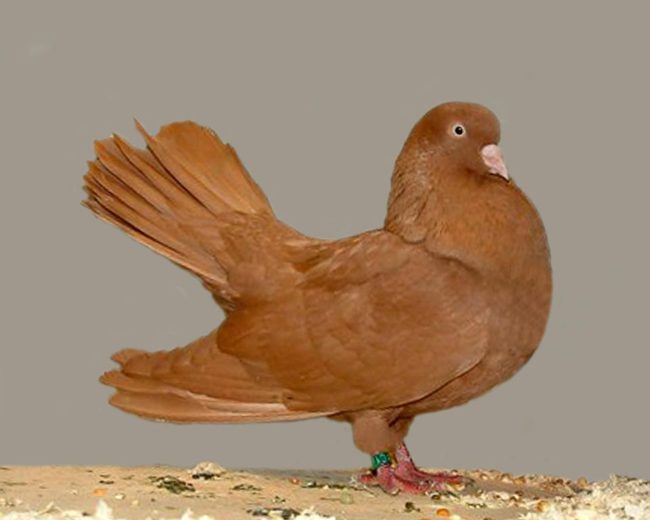 At the turn of last century Pigeon racing was a common past time. 32 winged warriors between 1943 – 1949,  received the Dickin Medal of Honour for outstanding bravery and devotion to duty in the World Wars. 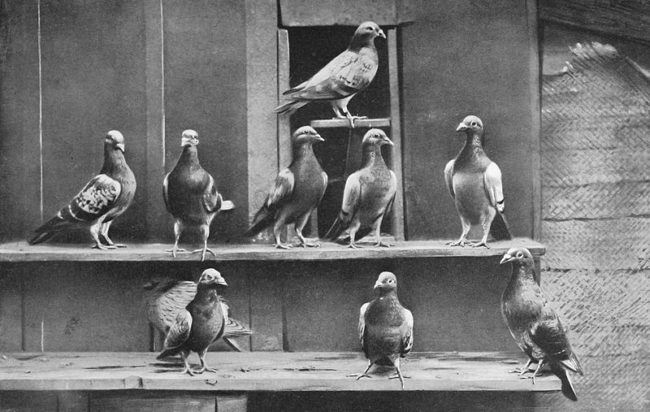 Fast forward to the 21st Century, pigeons are considered an urban nuisance and as the saying goes: it’s not against any religion to want to dispose of a pigeon. Lanner Consultants seem to have found the answer in the timeless craft of falconry.

Why is falconry more effective than other pigeon proofing methods?

Feral birds can lead Faciliy Managers and green keepers on a wild goose chase. There are multiple ways to pigeon proof a property, from pigeon flashers to pigeon spikes, but because of a pigeons strong homing instinct the birds eventually do return. 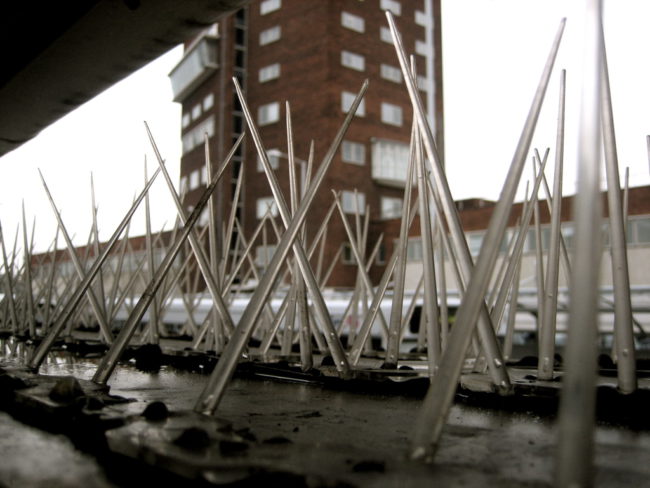 By flying a hawk in pigeon infested areas, the birds then feel their roosting site is no longer safe, the predator-prey instinct out trumps the homing instincts of pigeons. The hawks don’t actually attack or consume the pigeons but rather act as a deterrent by soaring and circling above the property.

Lanner Consultants offers site specific solutions for problem birds. In conjunction to the hawks, humane traps are used to remove the birds on-site.

Initially the hawks need to be flown every day at random times on-site to ruffle the flock. After three months the pigeons would have moved off and then the hawk is only flown every-other-day. During this time the majority of the pigeon population moves off and the traps can handle the remaining brave hearts. 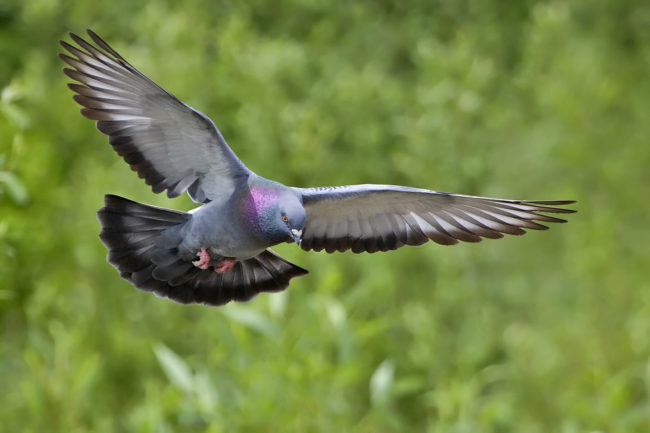 The Harris’s hawk hails from the Arizonian Desert and South America; it is regarded as one of the most intelligent raptor species. In the wild they rely on cooperative hunting. It’s social nature makes it easy to train and a popular bird in falconry and pigeon control – having been used to clear the tennis courts at Wimbledon of pigeons. 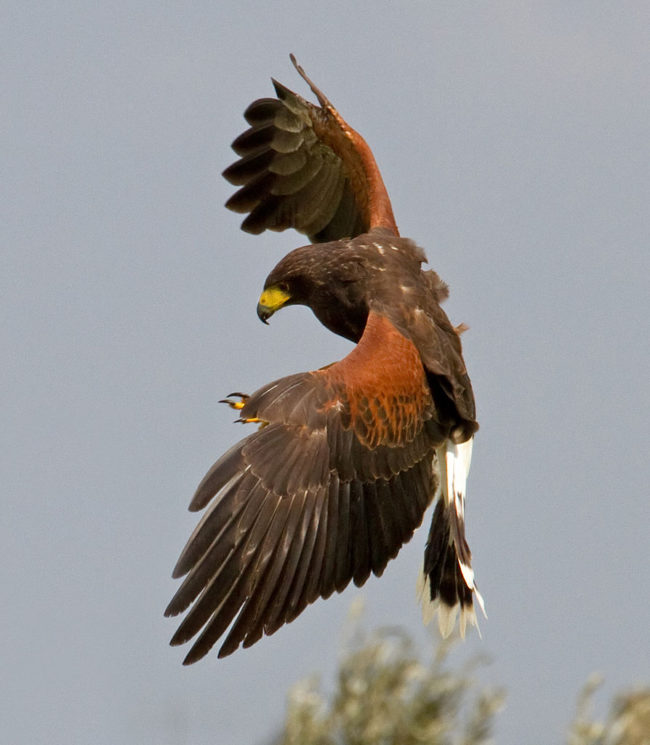 Smaller than the Harris’s hawk is the indigenous African goshawk. The African goshawk  is also used to control as form of pigeon control. Typically the tenacious goshawk is an ambush hunter and is commonly found in urban environments.

When not being utilised as fertiliser pigeon droppings pose a problem to infrastructure, with the acid from the guano eating away at buildings over time and attracting maggots and lice. 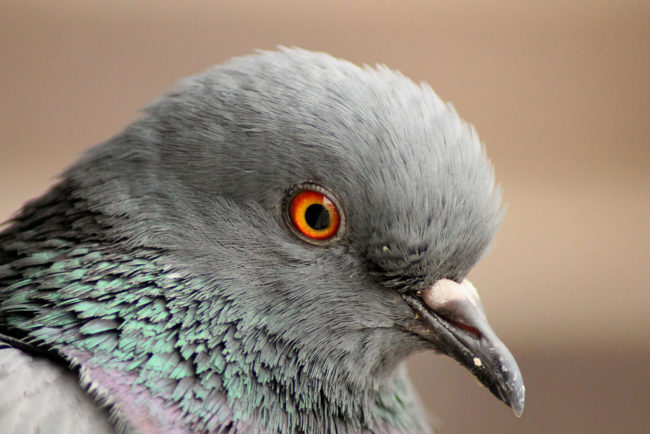 This crafty invasive, is the neighbourhood thug, that poses a massive threat to indigenous birds species. 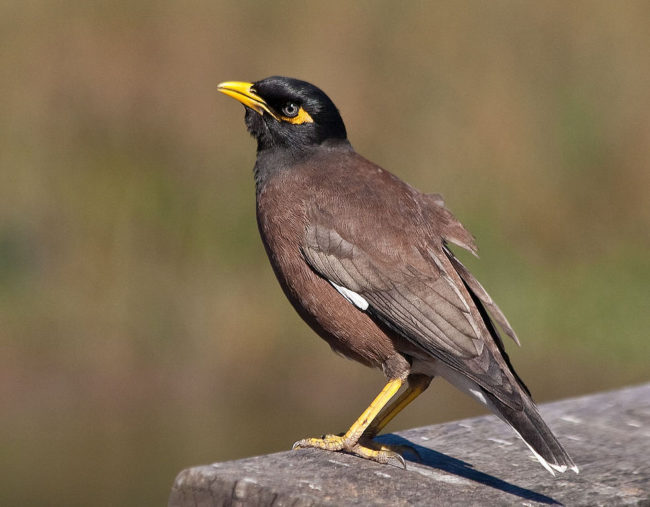 Pied crows are an indigenous species of mob bird, which is why they can become a problem on-site, in dump yards and on farms. The greater the food supply the larger the flock, when a flock gets too big they can bully vultures away from a meal. 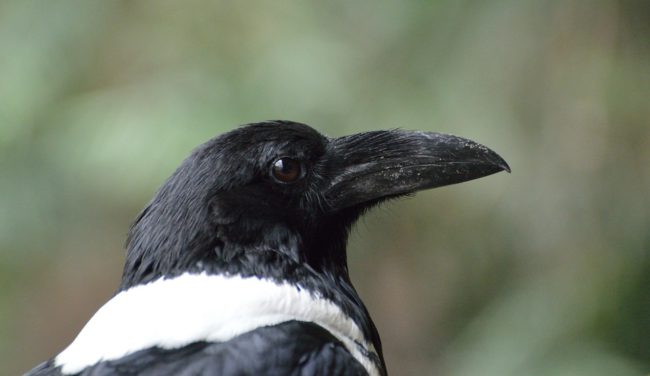 Is a cosmopolitan bird that has adapted well to city life. However, this bird can cost golf course millions of Rands as it spreads a weed called poa that destroying the greens of golf courses. 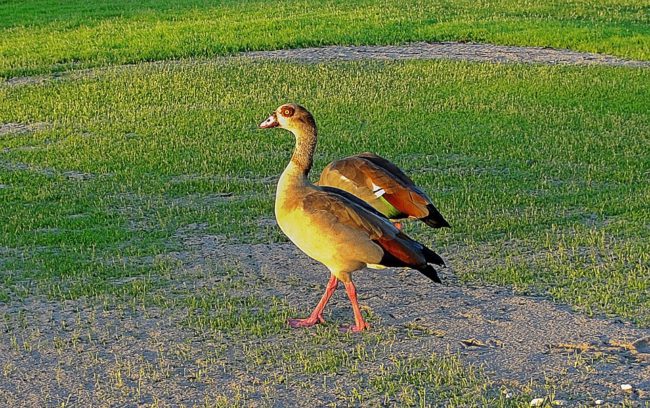 These birds only pose a problem in coastal areas but the noise and the droppings pose a major issue to a buildings paint job. 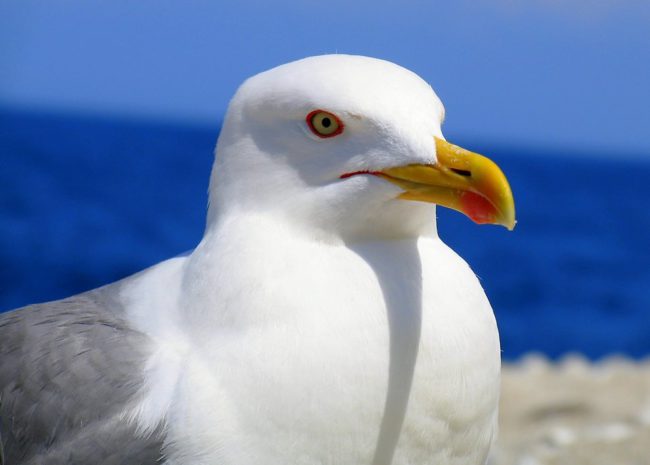 Without human intervention or the care of their pigeon handlers, the racing pigeon heros have become worldwide health hazard. Feral pigeons are the vector for over 30 diseases that can be transmitted to humans, including Tuberculosis, Chlamydia and Salmonella.

How are feral birds a problem?