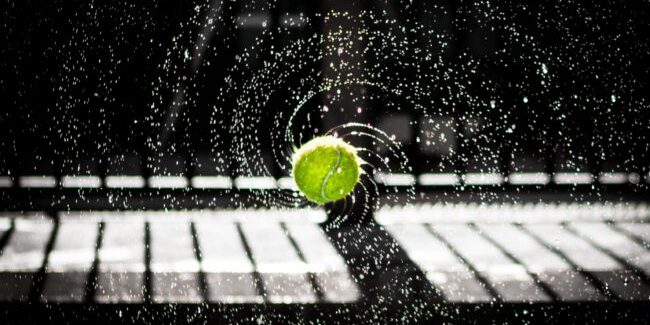 The 23rd of February is Play Tennis Day so it is time to make your way down to the tennis court! Tennis is known as a social sport, enjoyed by family, friends, school children and work colleagues. Today, it is time to bust out the strawberries and cream; start chopping fruit for the Pimms and find the old tennis racket for a tennis party. 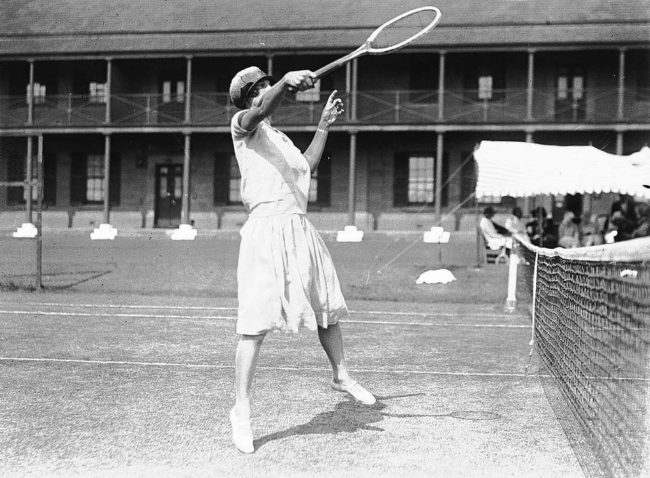 But before you put on your tennis shoes and find an all-white outfit maybe take a look at the state of your tennis court. 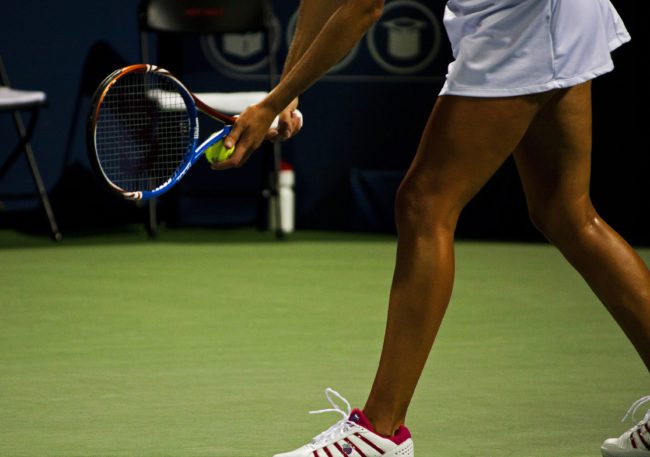 Tennis courts in gardens have rebounded as the economic climate has improved, and  as society becomes more educated people are seeking a more active healthy lifestyle.

Tennis courts also take up a lot of space wherever they are placed. Wayne Cilliers of Life Sports Turf, who has recently installed his 50th tennis courts, says:

“Tennis Courts are so Steffi Graf (old fashioned). Why only play one sport on 648 square metres of court when just by adding a few lines and equipment you can play tennis, netball and basket ball on the same court.  For schools, that are generally short of space, it is a no brainer.”

What about kids that want to be like Michael Jordan, Laura Langman and Gabrielle Reece? Why should you only have to play tennis when you can play basketball, netball and Tennis on the same court, known as a combi-court.

Wayne goes onto to say:

“Then you can take it a step further and create a multi-court which allows you to play 5-aside soccer and volleyball on the same court as well. Multi-courts also require less maintenance and last longer than tennis courts that have to be resurfaced every five years.”

Naturally over time a tennis court does need to be resurfaced whether it is bitumen-based or concrete-based. Things like slope alignment, drainage, compaction should be checked every five years. 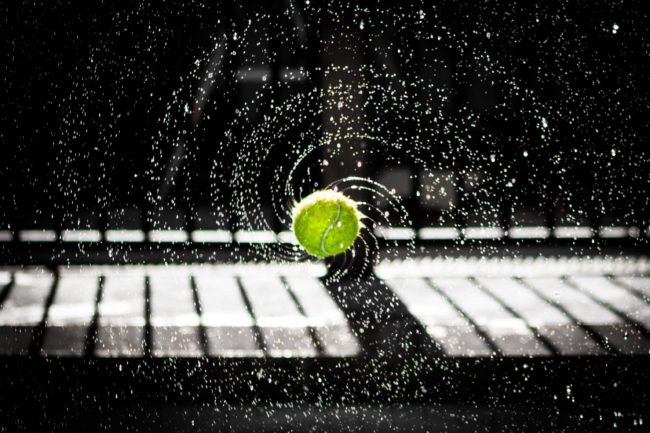 How to resurface your tennis court less frequently 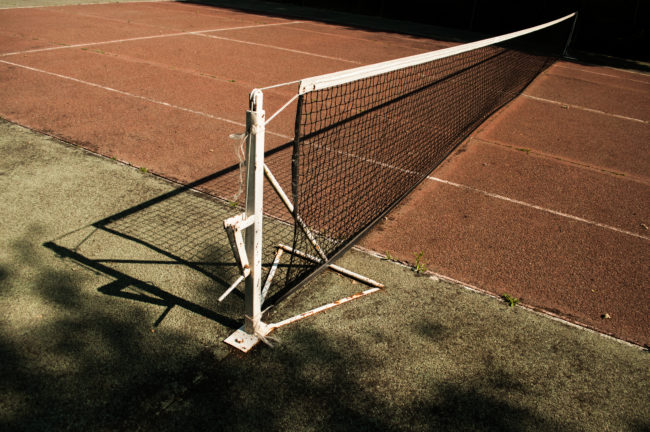 Time for a resurface!

If you missed Play Tennis Day on the 23rd of February it is never too late to look at having a Tennis Party on World Tennis Day on the 6th of March. Hopefully the weather or the poor condition of your tennis court does not get in the way of the round robins, or else one is going to have to re-watch Wimbledon instead. 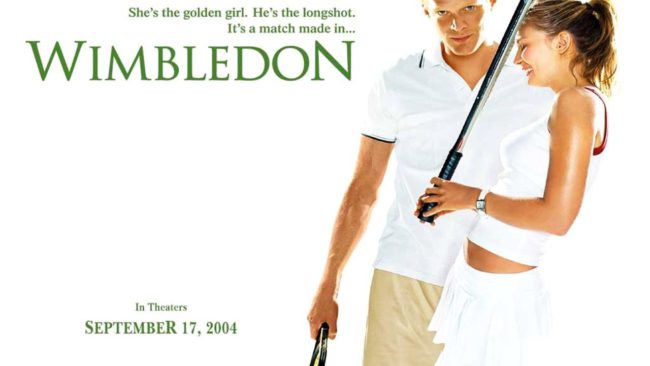