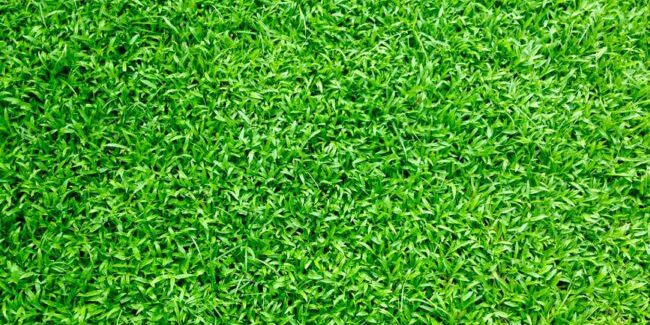 In the world of professional sports and turfgrass upkeep, all international fields should be maintained to the highest standard.  Life Sports Turf has made a conscious decision to reduce our use of herbicides on the rugby fields and soccer pitches we maintain. 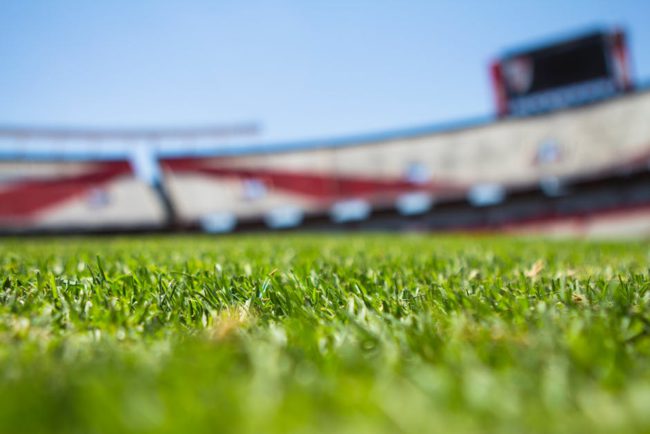 Mitigating the effects of herbicides on sports fields

The turfgrass industry is cutting-edge in terms of technology and soil research and here is what Life Sports Turf has learnt.

There is no getting away from herbicides in turfgrass maintenance, even if you use them sparingly and reduce the application rate, but there is a way to mitigate the effects of Glycophosphates (Glyphosate), the main ingredient in herbicides, by using fulvic acid. Fulvic acid prevents Glyphosate from building up in the soil and turfgrass. The only place  fulvic acid does not yield results is in the number of goals scored. 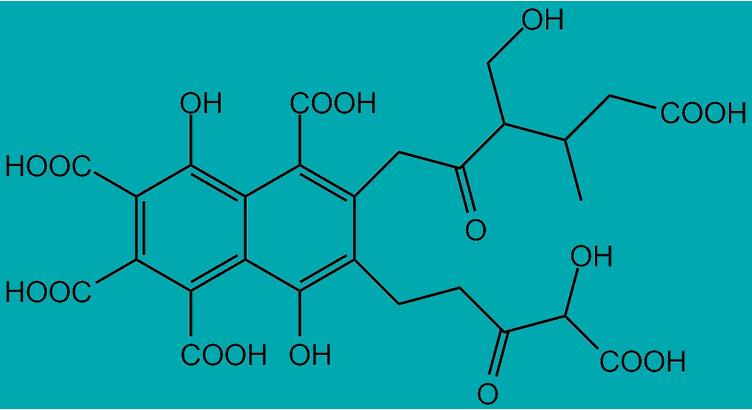 Additionally, heavy metals, hormones and Glycophosphates found in organic matter (grass cuttings) and in the soil are neutralised by worms in the breakdown process. Worms produce a product called vermicast. Vermicast along with fulvic acid helps develop the humus layer in the soil, thus increasing microbial activity. The microbes and the worm activity in the humus layer assist in mitigating the affects of Glycophosphates in the soil.

Vermicast is a potent, slow-release natural fertiliser with the perfect Carbon/Nirogen ratio. Vermicast also known as worm humus, worm manure and worm castings is the bi-product of the breakdown of organic matter by the earthworm. It is made up of worm excrements, decomposing worm bodies and worm mucus. Vermicast can be harvested from worm farms and can be purchased from Life & Earth.

Vermicast is known to improve soil quality and therefore strengthens the grass over a period of time.  Life Sports Turf is currently using vermicast on the school fields at Lebone College and the polo fields at Waterfall Equestrian Estate. 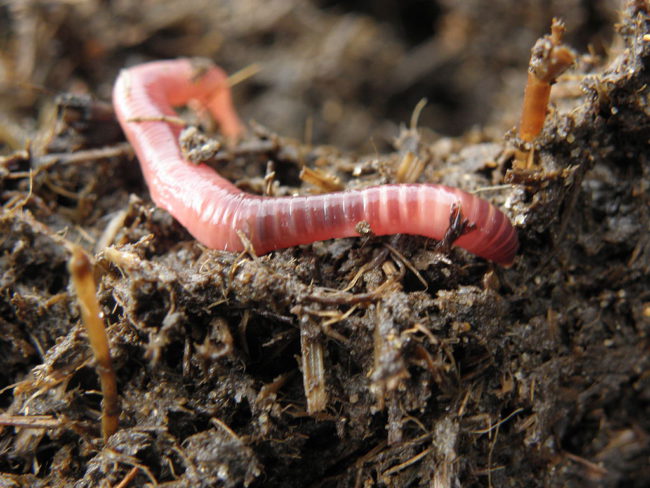 A pitched battle rages between pharmaceutical suppliers and eco-warriors, with medical professionals like, Dr. Rosemary Mason (MB, ChB, FRCA) saying, “Glyphosate does little to help biodiversity and is harmful for human health.”

Round Up is one of the most widely used herbicides in the world. Mantano advertises Round Up as “environmentally benign” but many Scientists disagree, after all herbicides were created to kill. Glycophosphates have been banned in many countries because of its link to Cancer. Glyphosate are also known to cause problems with the immune system, gut bacteria and fertility.

Prolonged and excessive exposure to Glyphosates will result in health complications –  with sportsmen, horticulturists and landscapers being most at risk. The problem with Glyphosates is that it is a slow killer and builds up in your system overtime.

The correlation between Motor Neuron Disease (MND) developing in professional sportsmen and the use of weed-killers such as Glycophosphates on sports fields is currently under scientific investigation.

A proposed catalyst for the increase of MND in sportmen is they spend a lot of time on the field and absorb herbicides and other chemicals from the field. These chemicals find their way into the blood stream via skin lesions and saliva.

It is worth mentioning that former Springbok Captain Joost van der Westhuizen had a habit of licking his fingers before feeding the ball, passed away from MND. Other proposed triggers for MND are heavy metals, organic solvents, viral infections or repeated head injuries. 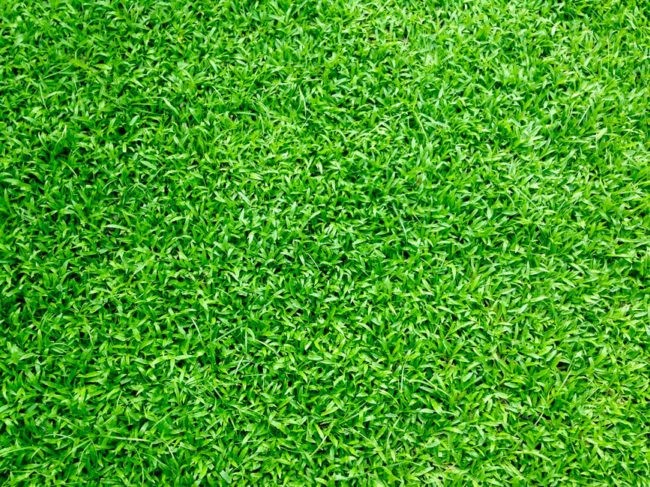 What is Motor Neuron Disease

Motor Neuron Disease, also known as Amyotrophic Lateral Sclerosis (ALS) ALS or Lou Gehrig’s disease is an rare incurable disease that typically develops later on in life. It attacks the nervous system eventually resulting in paralysis and death one to five years after diagnosis.

Regardless, MND is a rare disease and despite the noticeable increase in sportsmen, it is still a rare disease.  There is no proven direct cause for the disease, just correlations, and the link between sportsmen and MND is currently under medical investigation in Italy. 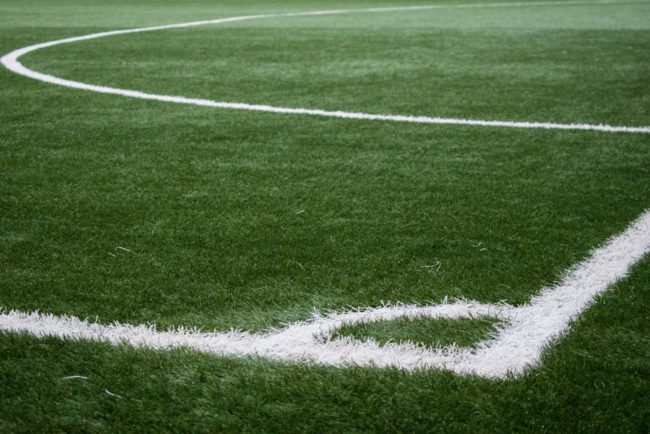 Life Sports Turf has made a conscientious decision to reduce our use of pesticides and increase organic fertilisers in order to enhance soil quality and protect biodiversity as part of Life Green Group’s green journey.