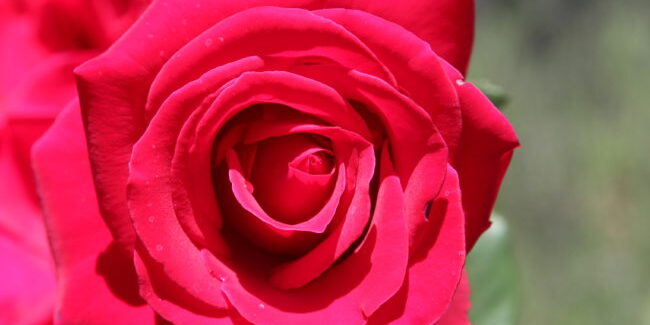 The red rose and romance – ‘a tale as old as time’ – there has been no other enduring symbol of romantic love in western culture, since the beginning of time.  The rose has inspired 4000 song lyrics and is, along with candy and jewelry, the ultimate Valentine’s Day gift. 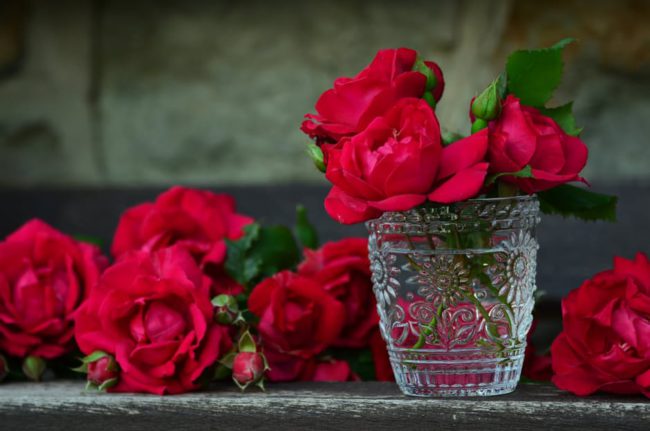 The Red Rose through Time

In 1993 Bon Jovi wrote the song Bed of Roses and in 1999 Lester Burnham’s overactive imagination did just that – lay American Beauty character Angela Hayes down in a bed of lustful red roses. 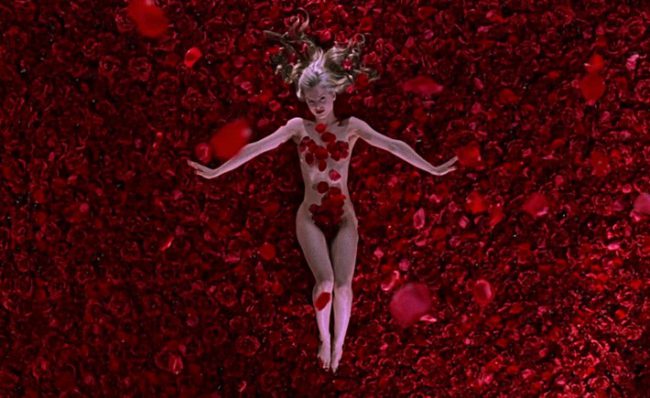 Gertrude Stein’s poem, Sacred Emily, written in 1913, further endorses the red rose as an icon of love with her iconic line: “A rose is a rose is a rose.”  Rewind back to 1794, Scottish poet, Robert Burns, declared his love to be like a: “Red, red rose.” In the same century Beauty and the Beast was written by novelist Gabrielle-Suzanne Barbot de Villeneuve, the fairy-tale’s famous icon, a red rose. 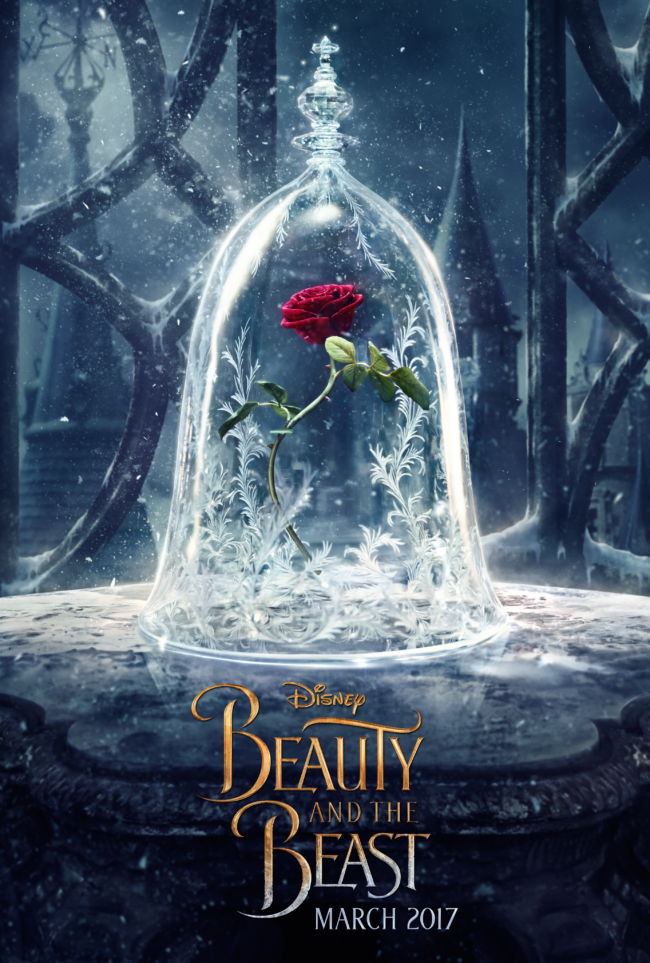 Shakespeare further cemented the red roses association with romance with his frequently quoted line: “A rose by any other name would smell as sweet” in Romeo and Juliet. 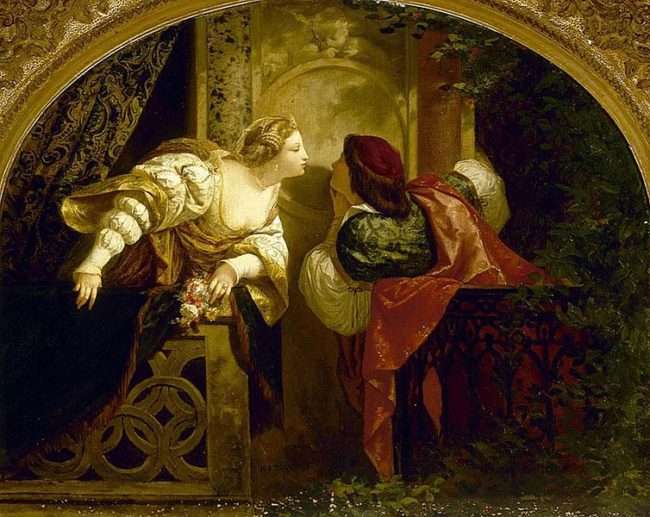 Valentine’s Day has been a commercial holiday since the 1840’s and has been celebrated across the globe since the 17th century. Its roots, along with the red rose, date back to the Roman Festival known as Lupercalia, which was later Christianised after being re-named St Valentine’s Day.  Cupid, the Valentine’s Day icon was Aphrodite’s son.  Roses have been a symbol of this flirtatious and romantic deity (Aphrodite) in ancient mythology since the Roman Empire.

The Rose in Floriography

All roses have their own meaning. In  Victorian floriography a rose colour means something to its messenger.

So your roses do not necessarily have to be red this Valentine’s Day. 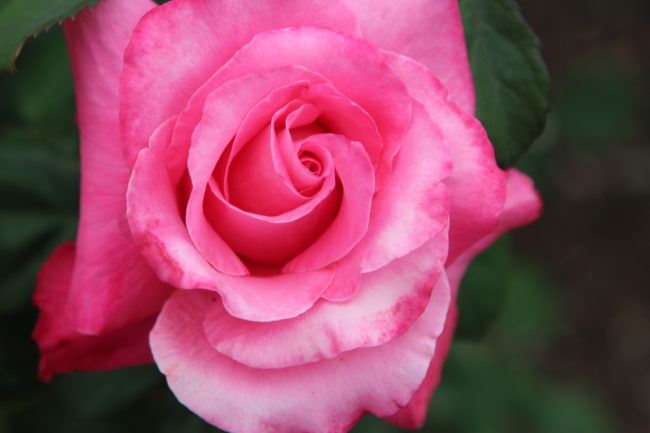 Valentine’s Day in the office

Cutting all the Robert-Burns-romance from the rose and let’s take a look at Valentine’s Day industry.  Approximately 200 million red roses are being grown for Valentine’s Day, with puppy-eyed consumers spending 2.1 billion dollars on flowers on Valentine’s Day.

Roses are red, violets are blue, it’s Valentine’s Day in the office, what shall you do?

If Cupid can make it past the receptionist here is what Life Indoors recommends you do this Valentine’s Day. Luckily for consumers, it is well-known among florists and interior plantscapers ,that cut roses are long lasting, smell great and are heart-stopping beautiful! So a beautiful bunch of roses in the office on the 14th of Feb would not go a miss.  Or pink roses from the CEO to all his female employees implies thank you. 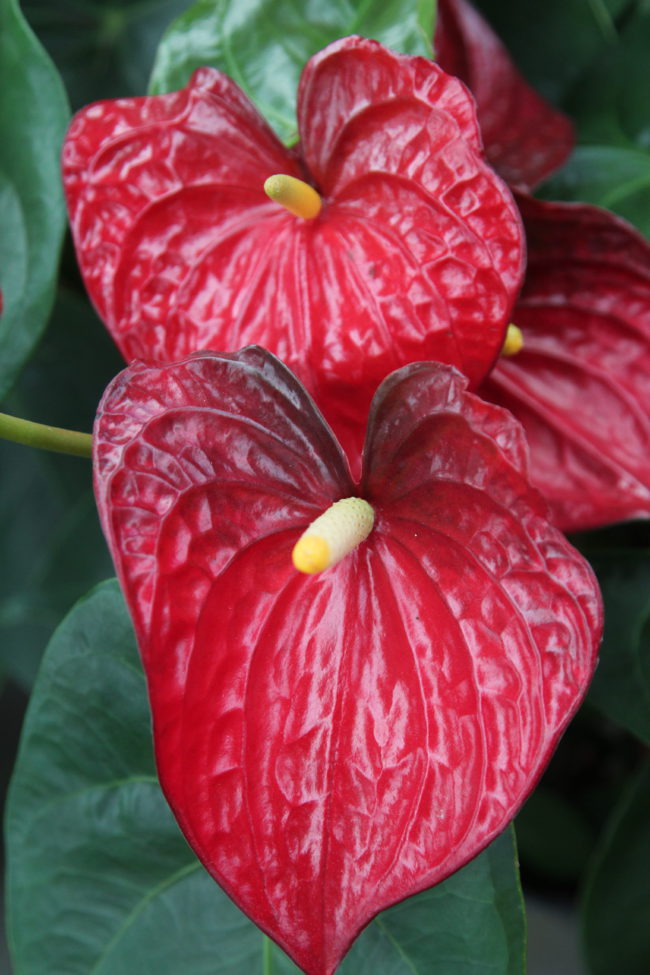 But Life Indoors has an even better idea – an indoor office plant for a colleagues desk, not only last longer, but instead of causing allegories, reduces them.  Indoor plants have significant benefits for employees and are known to reduce absenteeism, regulates humidity and reduce all the stress caused by Valentine’s Day. 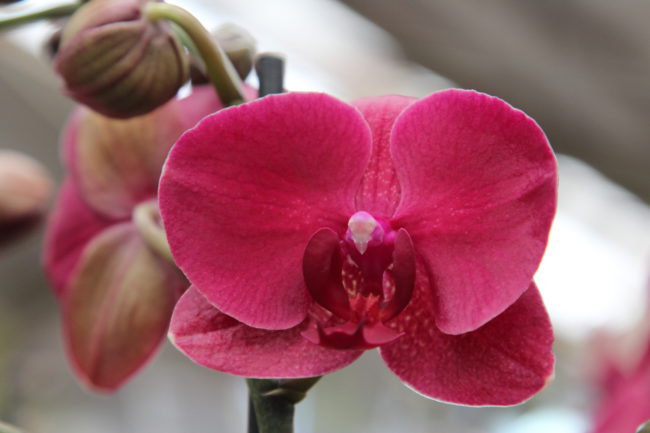 At the end of the day, if you are lovesick or sick of love a red flowering pot plant like a panda orchid or laceleaf that last longer and gives off much needed oxygen – so even if an office romance is taking your breath away you will still be able to breath… as your plant will give the much needed oxygen to survive your ordeal. 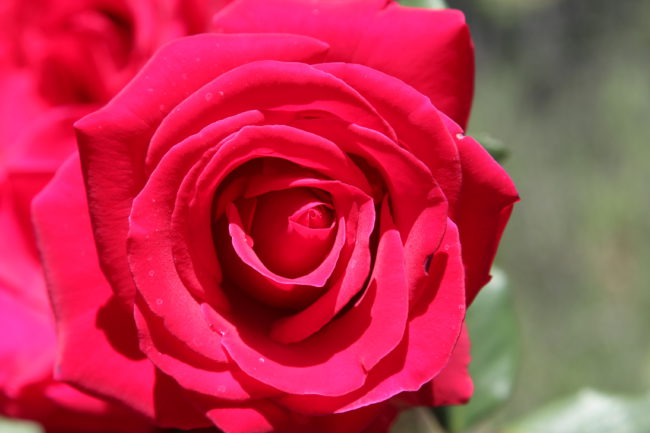