Having owls in the garden is a hoot 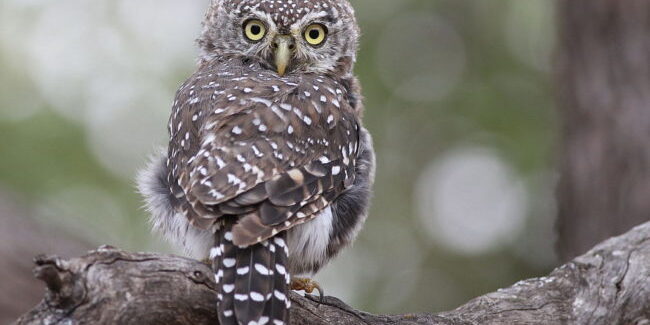 The owl has a reputation for being wise and a symbol of status, this reputation hails from the Greek Mythology as the owl was an icon of Athena, the goddess of learning and intelligence. So without further ado, twit twoo, here is how to attract owls to the garden.
Owls play an important role in rodent control as it’s nature’s natural pesticide which is why we should be creating owl-friendly spaces. At Life Landscapes we are helping to create urban wildlife islands in cities by putting up owl boxes and luckily for us most of them are occupied. It is important for golf courses or city parks to consider owls when landscaping.

In South Africa you will not find the delights of a Hedwig with a Hogwarts letter in grasp in your garden, but if lucky,  gardeners will experience the magic of the following owls:

For such a large character, the spotted eagle owl is a real city slicker occurring across South Africa. The larger birds of prey, like the spotted eagle owl, all require larger trees with string branches to take their body weight and wing-span. A spotted eagle owl trying to roost in a Bauhinia galpinii is like a like trying to land a Boeing 747 on a helipad. So large established trees are essential for these big birds.

Barn owls are a common breed of owl world-wide. In South Africa the cosmopolitan barn owls tend to stick to the outskirts of the city. They are prolific breeders having up to five chicks per clutch. The barn owl is not afraid to utlise manmade structures to make their nest in.

The African grass owl occurs in the Midrand area of Johannesburg. It is an endangered owl species and looks a lot like a barn owl. It is a habitat specialist nesting and feeding in marshes, vleis and flood plains. They nest on the ground in thick grasses. 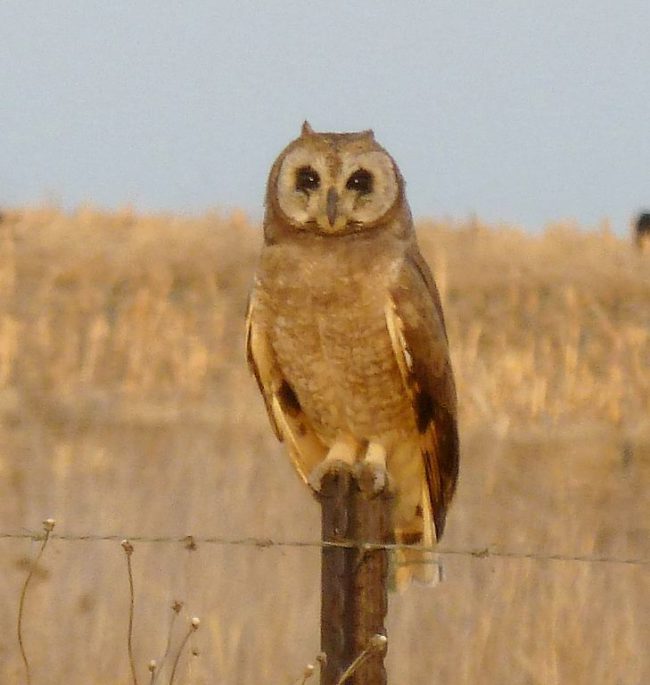 The pearl spotted owlet is a Pigwidgeon-type character being a pygmy owl, that can be spotted in the north of Pretoria. For a small owl it has a very distinct call. The pearl-spotted owl nests in old woodpecker holes.

Unlike other birds or even bats, owls and trees have not evolved to rely on each other’s ecological services as part of pollination syndrome theory, but they still rely on trees to roost and nest in. Basically, owls are not too fussy about the species of tree they roost in but they do have some preference.

Generally owls prefer large trees that can take their size but still provide some camouflage and protection for them while they rest, like dark shady coniferous trees. The larger species like the space dead branches provide. Dead branches or trees are important when naturescaping.

Some large indigenous trees that provide ample shelter for owls would be: 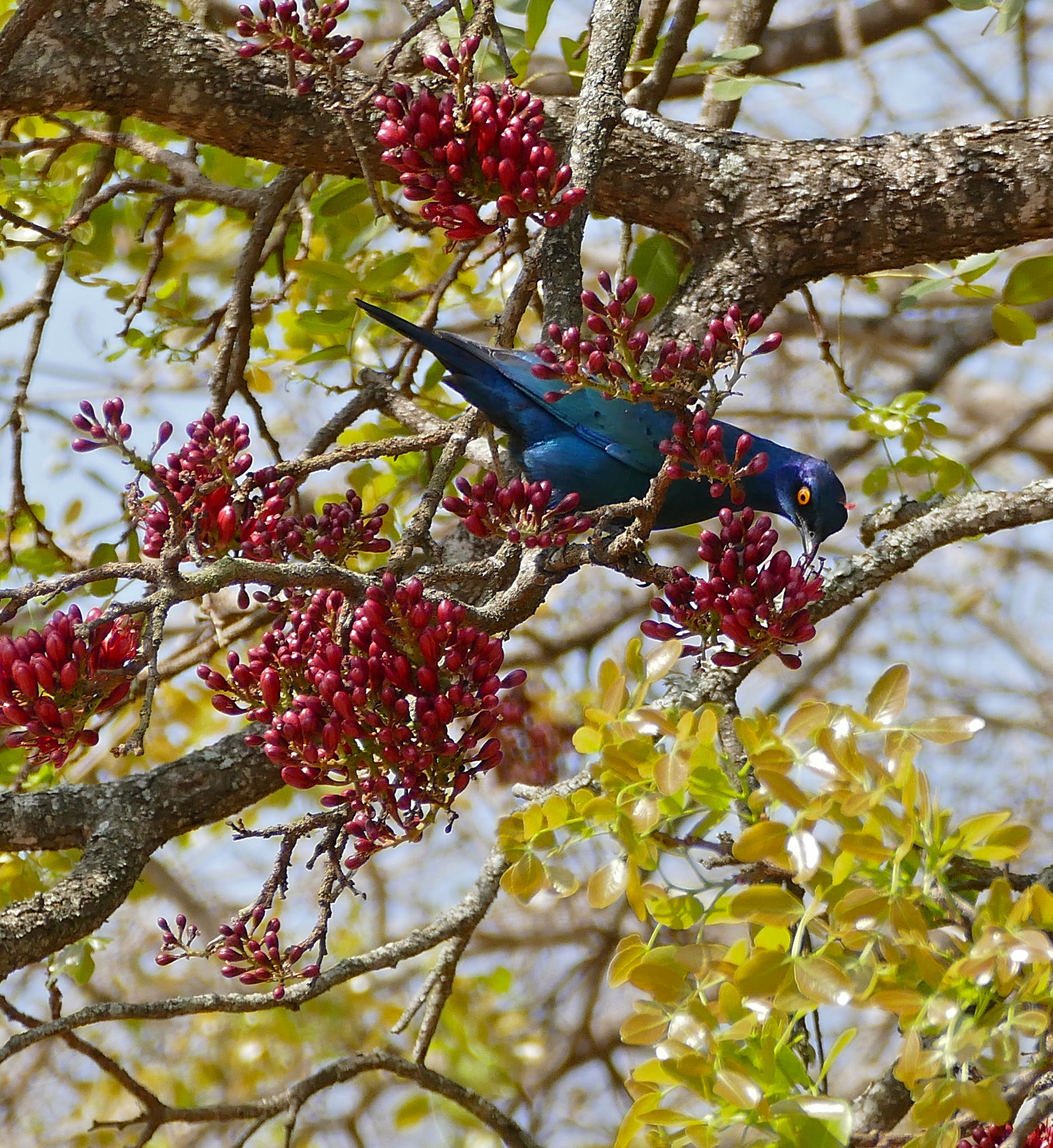 How to attract owls to the garden with owl boxes

Owl boxes are the urban answer to a lack of old hallows in old trees. Owl, the beloved cartoon character in Winne the Pooh, lived in a hollow of an old tree, this is factually correct.

Most owls nest in cavities and holes in large old trees that are generally dead. However, in an urban setting these trees are removed as safety risks. Enter the owl box, which is designed to replicate nature. 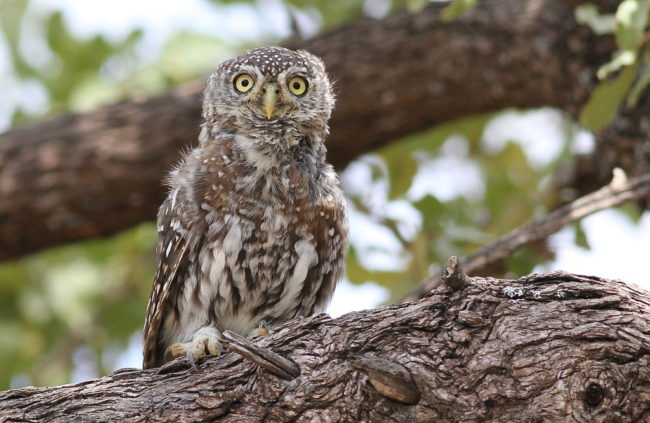 Life Landscapes encourages clients to put up owl boxes on site and we have occupied owl boxes on our landscaping sites. Here are somethings you need to know about owl boxes: it can take a month to five years for an owl box to be occupied. One might as well send owls to Athens if the box is not correctly maintained, substrates and yearly upkeep need to be checked.

Research shows that South African owls don’t seem to mind what type of tree the owl box is in so long, they we will even nest in owl boxes on gum poles and buildings.  However, owls do seem to prefer nesting sites high up in a quiet secluded part of the garden away from noise and disturbances. 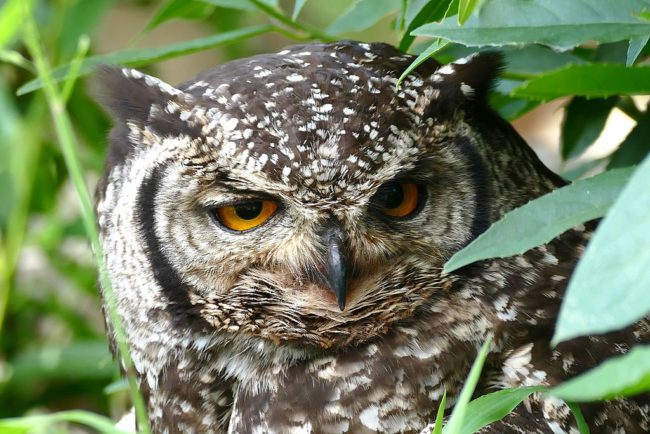 What direction should owl boxes or nesting boxes face

In South Africa, or any other southern hemisphere country, homes face northwards to maximise on the winter sun and summer shade.  Something similar can be said for birds, except cavity nesters like barbets and owls, are more concerned about the direction of the rainfall, which in Johannesburg is south east and in Cape Town it is the opposite with the winter rainfall being brought in from the north west. The entrance (hole) to their nest cannot face the typical direction of rain, else the nest floods. Remember this jingle:

While boxing a compass Kim Kardashian named her child North West with South African bird (boxes) on the brain. 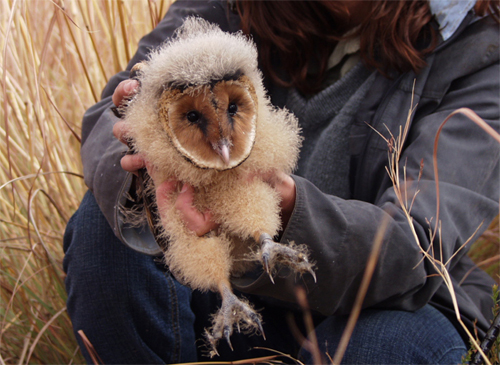 Contrary to Edward Lear’s speculative fiction, the owl and the pussy cat will not become poetic lovers and sail away in a beautiful pea green boat but will merely coexist.  Urban owls have not been known to attack dogs, cats and other domestic animals (this does not include small rodent pets).

On the other hand, dogs have been known to disturb owl fledging as they are learning how to fly. This is a difficult time for owls so keep yourself and your pets away from them. Owls have been known to dive bomb anyone or thing at approaches their nesting space or young. Owls do also not pose a threat to other birdlife, with most common garden birds being diurnal.