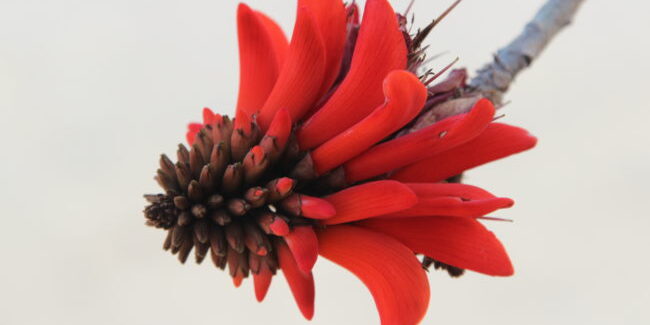 With Heritage Day being celebrated on the 24th of September and Life Landscapes having recently branched out into Durban, we have decided to explore the cultural uses of eight Zululand trees in Zulu culture. 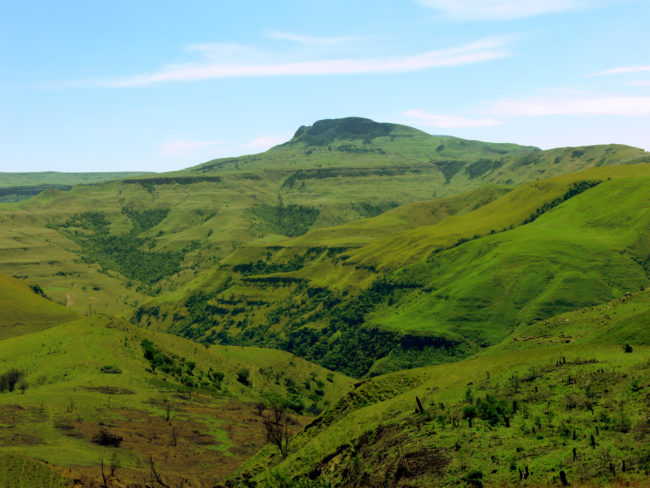 The branches of the buffalo thorn are placed on the graves of Zulu chiefs. The Umphafa branches are traditionally carried by a family elder leading the pallbearers. 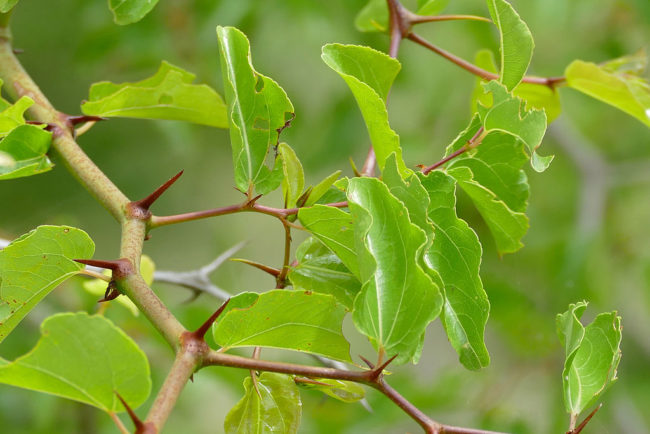 The lucky bean tree is an auspicious tree in Zulu culture it is also associated with Zulu royalty with these trees being planted on the graves of Zulu chiefs.

“umsinsi wokuzimilela” translates to “that grows on its own” is often used to describe local people.

The lucky bean tree is incredible popular street tree country-wide; this tree is used as a living fence around kraals. It is an important tree for cattle and game, not to mention very decorative and easily cultivated. In traditional African medicine the lucky bean tree is said to have antibacterial, anti-inflammatory and analgesic properties. 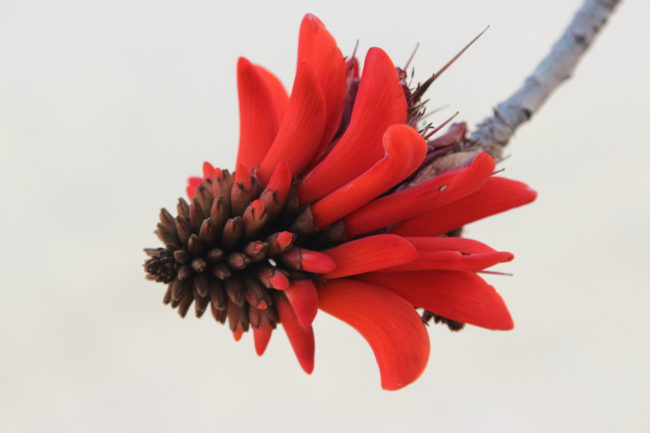 The bark and leaves of the Natal guarri are used to make laxatives in traditional medicine. Indungamanzi is not planted near or in the family home, nor is the wood burned, as it is believed to cause fights and unrest in the family structure. 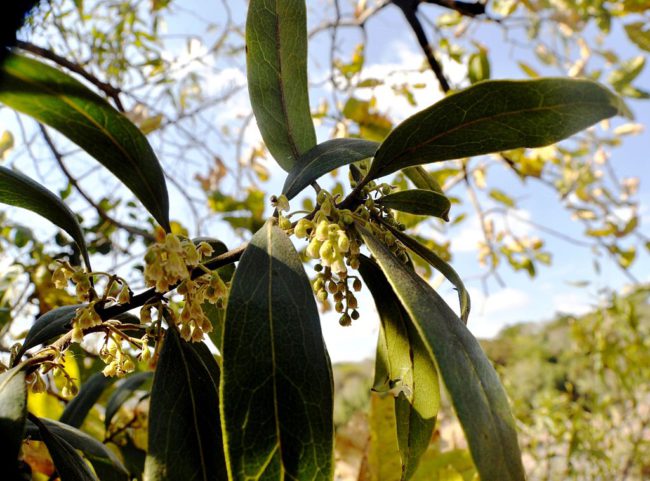 The wood of the umzimbeet is used to make assegais and weapons for war. The branches of the purple flowering umzimbeet do not break easily making for a powerful weapon or reliable walking stick. 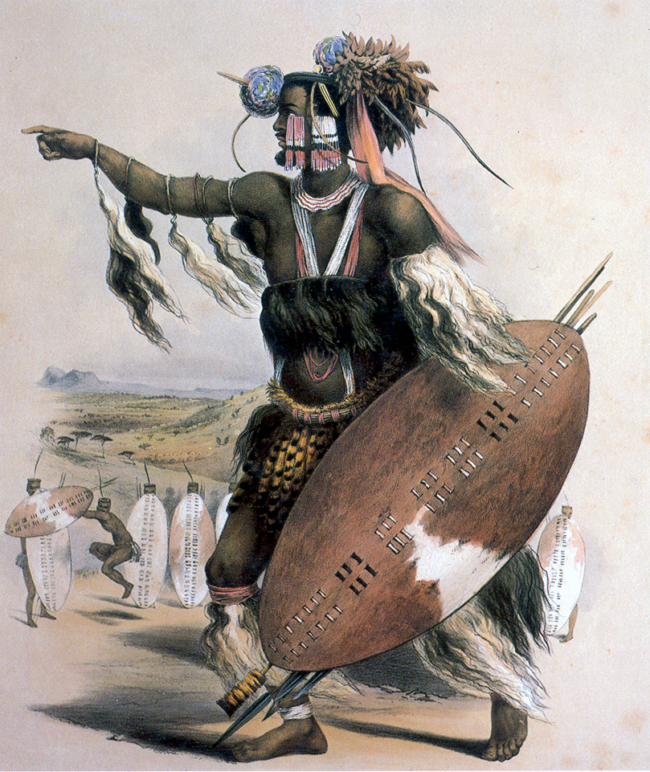 The seeds or the wood of the Umsimbithi are also worn by Zulu impis as equivalent of the Zulu Victoria Cross. A warrior wearing a necklace made of from the Umzimbeet was considered hero and valiant in battle.

The root of this plant can also be used to make a fish poison and ground up pods added to milk can be used as a cure for ground worm. The umzimbeet is super addition to a Durban garden. 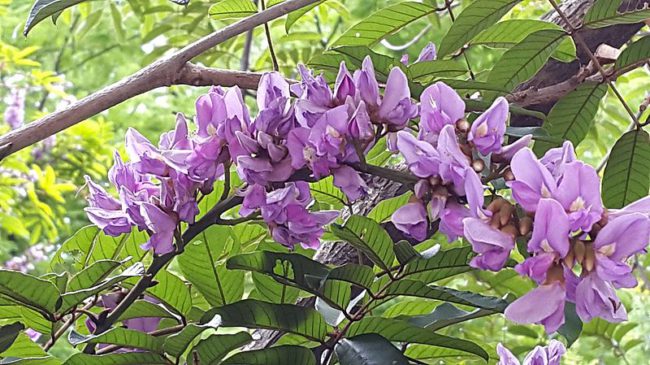 The leaves of the majestic mountain aloe are burnt with tobacco leaves to make snuff. 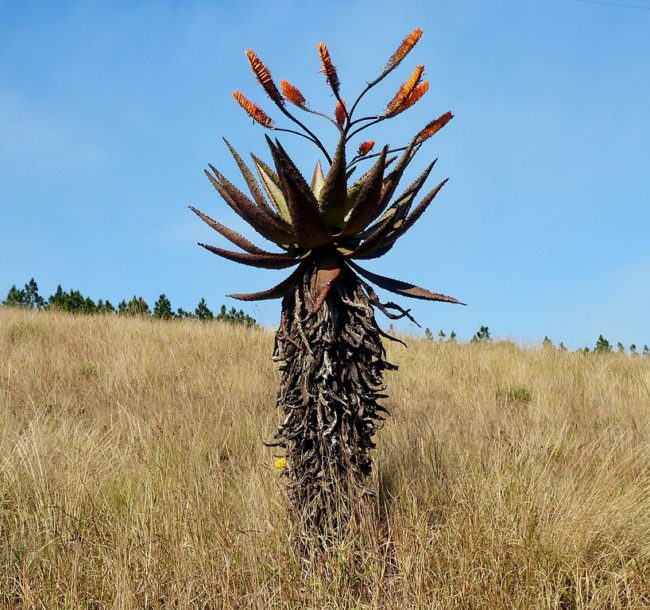 The wild mulberry is a small shrub that grows on forest margins. The wood of this tree is used for making neat wooden trays known as (izingqoko) in Zulu tradition.

In areas the fruit can be used to sweeten milk. The Afrikaans the name is Assegaaibos because the branches of the tree where used to make bows and assegais. It is a wonderful decorative purple flowering tree used around the kraal. 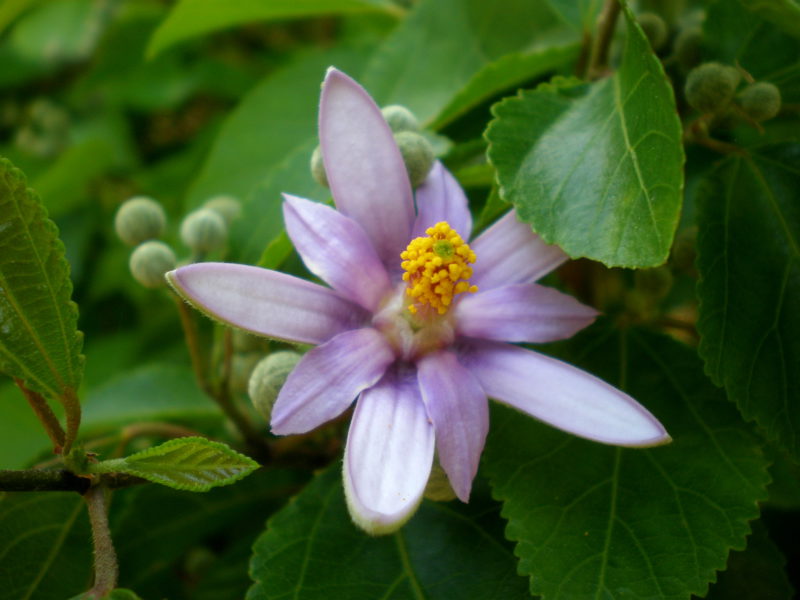 The leaves of the umyezane are its leaves were worn by warriors around their waist, along with the seeds of the Umzimbeet, as a sign of victory in a battle. The leaves are worn at the victory ceremony is known as “umkhosi wemiyezane.”